A top quality production process where the OEE of each single system is monitored in real time in terms of Availability, Productivity and Quality.


Each stage of production is managed by computer and monitored in real time from dashboards projected inside the production departments. 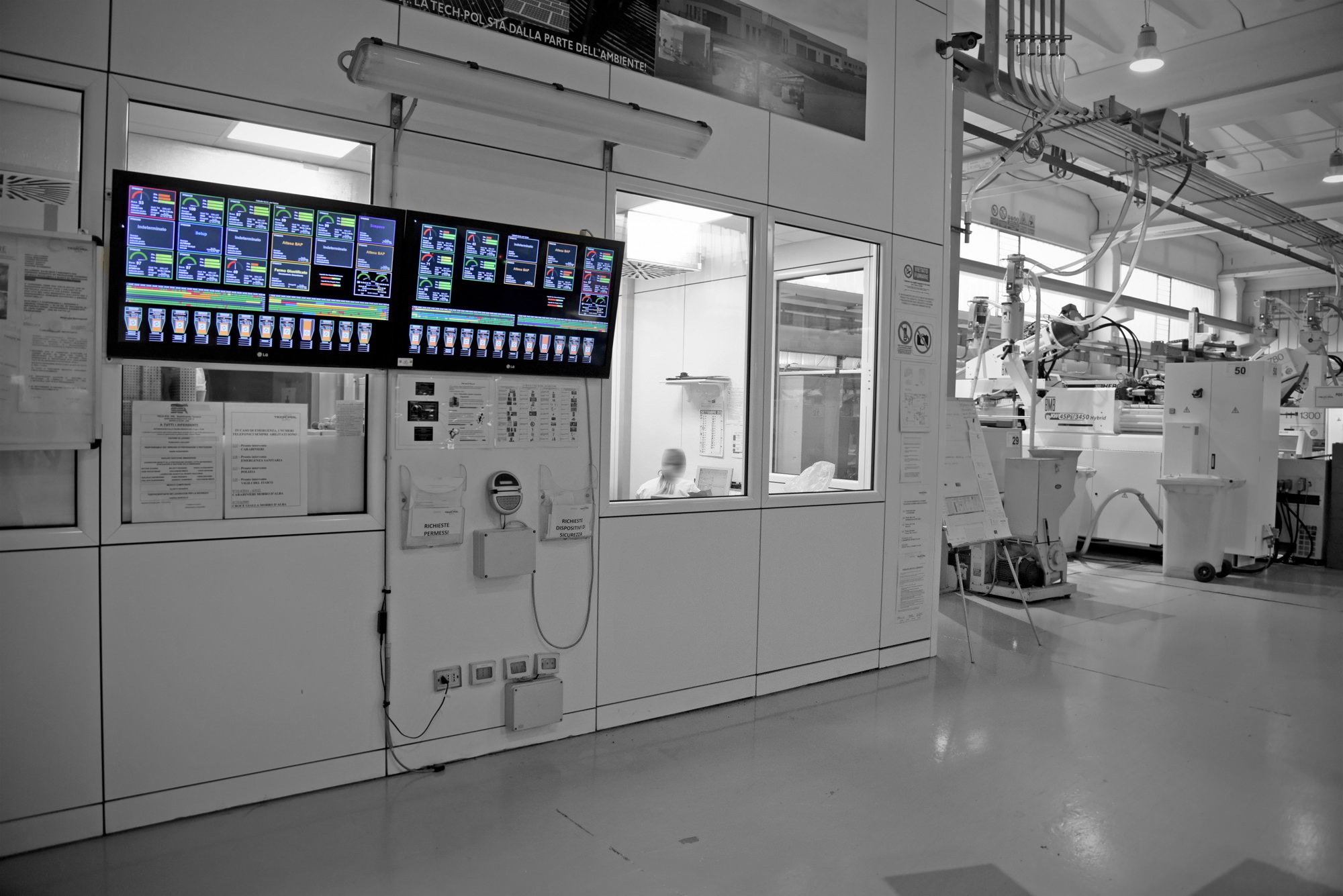 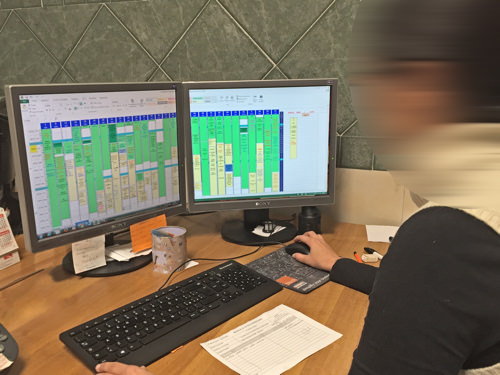 Planning generates a production order based on customer needs.

The toolmakers in the production department use a palmtop to notify the setup start stages, during this stage, moulds and all auxiliary equipment are fitted to the machine and it is possible, using a palmtop to causalise all downtime that was unforeseen during the setup.
Once the assembly stages have been terminated, the fitter (also via palmtop) will request approval to commence BAP production.

The computer system will generate an alert for the quality departments and the process control team commences the conformity procedures based on envisaged specifications.
Once complete, the BAP activity is recorded on the computer system and only after this, mass is production authorised. 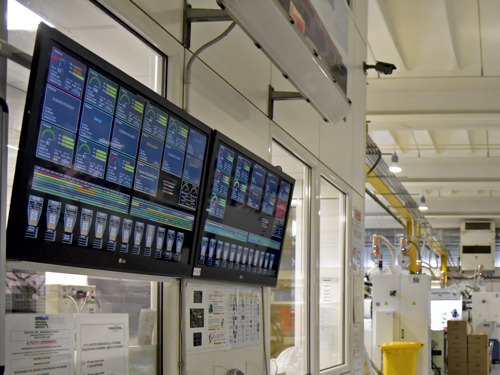 Production commences and from this point the OEE is monitored, along with availability, productivity, and quality.

During production the parameters affecting OEE are identified and therefore: