Digitalization of business processes and logical workflows: 20,000 paper documents will disappear in Techpol in 2021 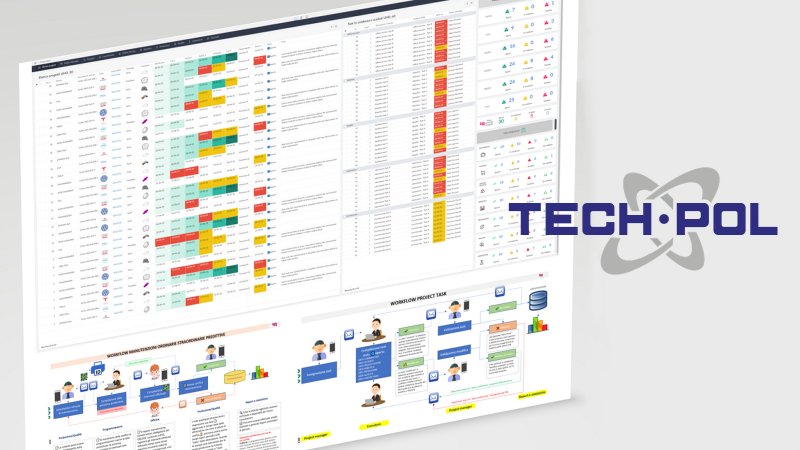 Techpol has started a procedure for the digitalization of business processes which for years have engaged resources in compiling paper documents, distributing them to other entities with relative recompilation, photocopying, validation, approval, archiving, etc.

"Digitalization" does not mean scanning and archiving on the server because in the scan someone has generated and filled the paper document anyway and in any case it is not possible to massively process or analyse the information contained therein.

With the digitalization procedure launched in our company, paper forms become virtual forms that can be filled in from a PC and / or smartphone. Once filled, they are distributed and processed with customized logic (workflow), monitored in real time through passive control dashboards and the databases that have been created (old paper archives) are analysed through business intelligence reports.

Up to now, about 15 applications have been developed in Techpol, 4 of which are quite relevant: with a single project 8000 sheets / year have been dematerialized, for each sheet on average it took 6 minutes to fill in and distribute, now it takes less than 60 seconds with all the real-time analytics benefits described above.

Safer together: a meeting to promote the value of safety on the work place in the company

On May 29th Techpol organized a workshop on workplace safety in the location of Santa Teleucania, in ... 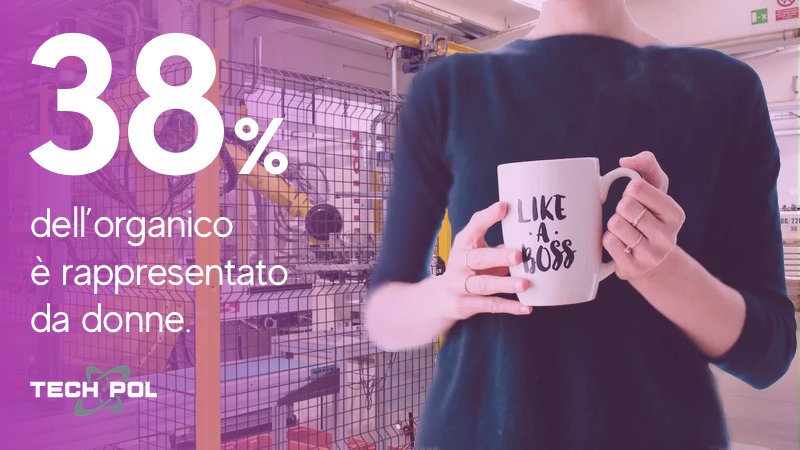 With its 181 employees and an average age of 38 years, Techpol has always invested in human resource ...

Techpol introduces the Zeiss CONTURA machine to its Metrology Lab

Techpol, with an eye to maintaining the highest technological and quality standards, has now introdu ...